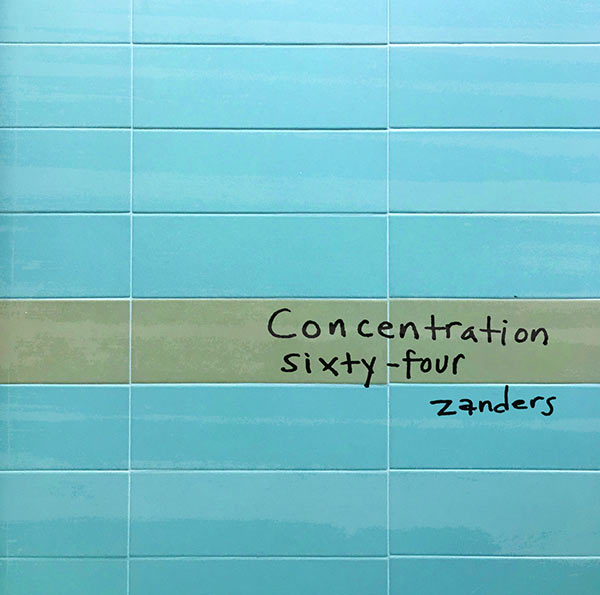 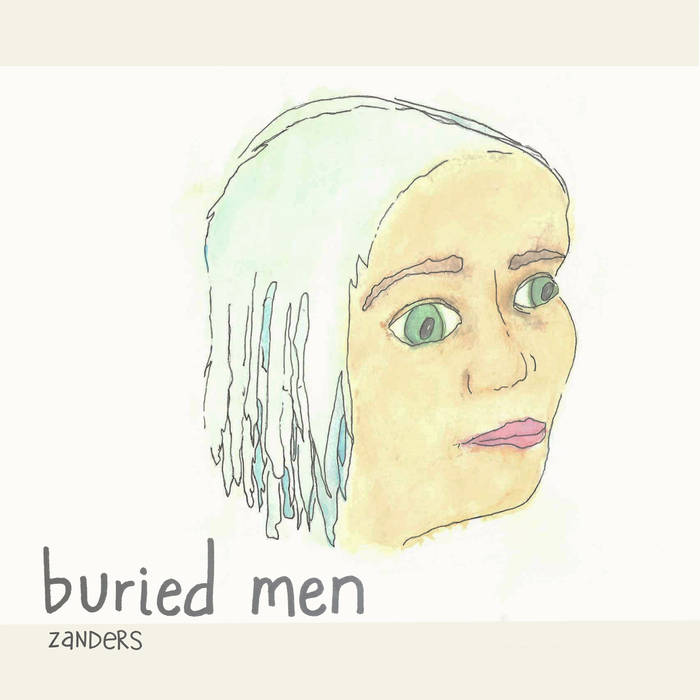 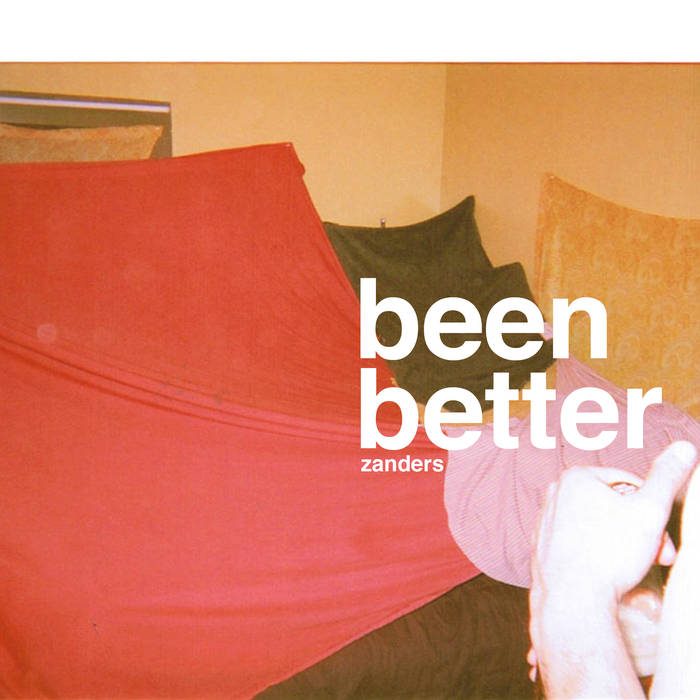 The album picks up where Buried Men left off, but develops the trio’s sound further with strings, synthesizers, guitar, and vocal harmonies. O’Donnell and Rules’ voices are brought to the fore, with Saraceno’s maintaining her profound lyrical wit through moments of consonance and dissonance.

The angular cacophony in the later verses of “Growing Nowhere” and the disorienting texture of layered sounds in “non-verse” section of “Wholeheartedly” capture the dissonant and improvisatory embellishments characteristic to Zanders’ live performances. This tension is relieved by the intimacy in Saraceno’s opening vocals on “Like Literally” (and in audible throat clearings throughout), the joy in Rule’s guitar solo on “Your Palms,” and the warmth of O’Donnell’s arco double bass lines on “Three Diamond Door.”

With the harmonic language and intuition of a jazz combo, Concentration Sixty-Four also incorporates the form and storytelling of a musical theatre number and the rhythmic drive of a rock band. In its eclecticism, a cohesive sound prevails. GoldFlakePlaint has aptly described them as “a brilliantly turbulent ride.”

GoldFlakePaint premieres Buried Men
“…finds as much space for mellow meanderings as it does for forcible tirades, the aforementioned vocal cutting a spectacularly path through the heart of the trio’s always-inventive brand of percussion-led, piano-drenched guitar pop.