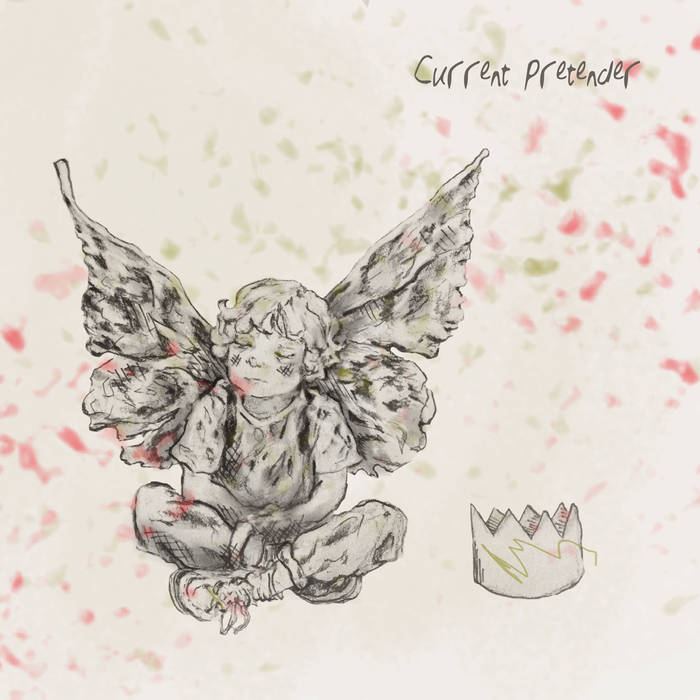 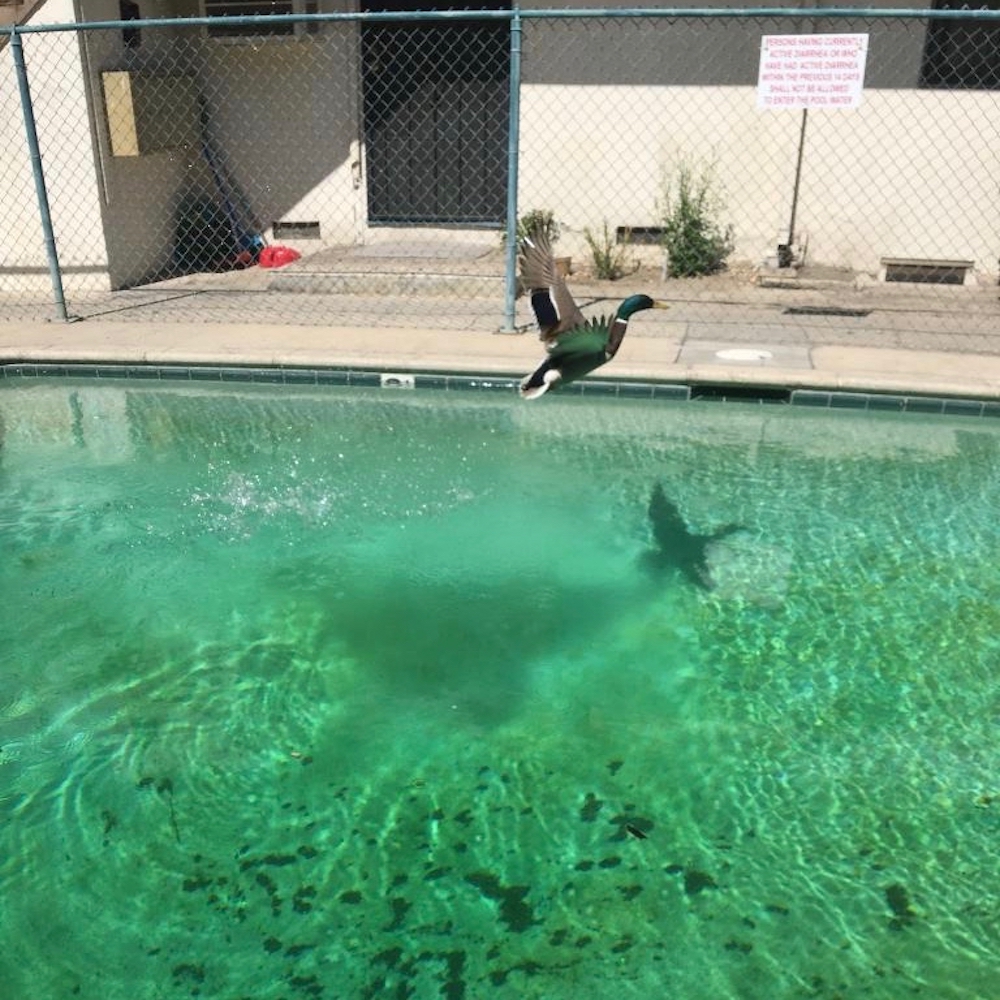 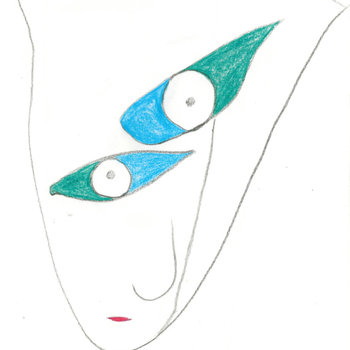 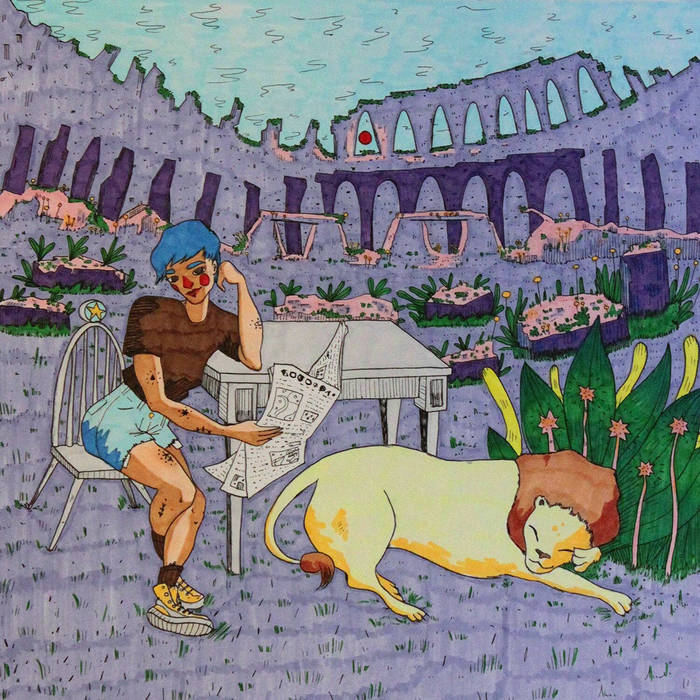 Breakfast at the Coliseum

Samuel Sandoval is an endlessly imaginative singer/songwriter who was born in San Jose, California and raised in Meriden, Connecticut. Samuel’s interest in the arts was fueled by his mother’s love of history and words, as well as his sisters’ eclectic taste in pop culture, but everything has always led to music. Since the age of twelve, he has made it something of a mission to meld all of his interests into songs with the intention of making music as he hears it in the natural world.

Samuel writes experimental folk songs that are backed by humble electronics, scattered drums, and anxious melodies. With this established sound, Samuel fills in the gaps with lyrics that explore poetry and conversation, inspired by personal experiences and a love of literature.

He has released two dynamic EPs: Lunch Time at the Mausoleum (2017) and Breakfast at the Coliseum (2018), as well as the meditative Garden Noise LP (2017), all of which were produced by Samuel in his house. Alongside a first physical pressing of Garden Noise with Funnybone Records, Samuel released his California-inspired EP Tupper in June of 2017.

After a four-track EP of foreshadowing demos called Made of Foibles, Samuel released Current Pretender, a treasure trove of songs by the prolific Meriden, CT songwriter. 21 tracks in length, most of these songs were bonus tracks to 2018’s Tupper EP. You can download Current Pretender here and stream wherever you frequent. The Deli Magazine called the record “a sonic stained-glass window into the colorful mind of a young man wrestling and dancing with existentialism.”