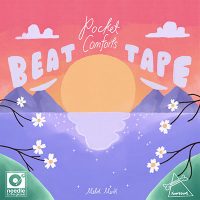 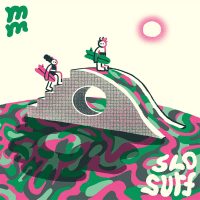 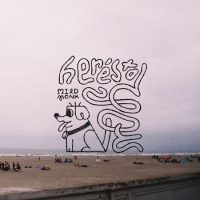 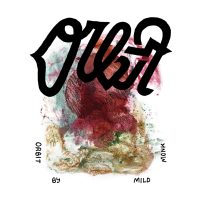 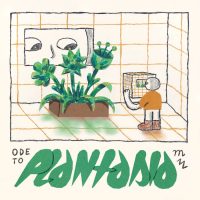 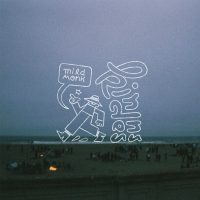 Based out of San Jose, California, Mild Monk is the brainchild of Henry Stein, an Asian-American singer-songwriter and producer. After picking up guitar in 2016, Stein started writing songs on his phone by experimenting with a variety of musical inspirations. Influences range from, but are not limited to: jazz, hip-hop, funk, dream/synth pop, Bossa nova, and electronic/house.

After releasing his debut album Love in 2018, Stein’s bedroom project turned into a live act with the help of his friends at the University of Connecticut. After moving to San Jose in fall of 2018, Stein released the mostly instrumental Orbit. The angular, spaceship-rock EP marked the end of his mobile phone productions and the start of exploration into new methods of recording and collaboration for the next full length project. Singles “Kindness” and “Here’s To You” followed, a pair of  tender, acoustic dedications to friends, family and home.

To celebrate Earth Day 2019, Mild Monk shared “Ode to Plantasia,” an environmental synth-pop composition inspired by the late Mort Garson’s Plantasia (1976). Born out of a meditative keyboard melody, “Ode to Plantasia” blossoms with lush, orchestral DX7 synths and a Moog synthesizer. In a collaboration with plant biologist Dan Wood and artists Bruno Perosino and Austin MacDonald, this piece aims to reflect and appreciate the gift of nature, while paying homage to Garson.

Keeping on celestial celebrations, Mild Monk followed up with “SLO Surf,” an instrumental piece inspired by the surf of San Luis Obispo, CA. Released on the summer solstice, this piece is meant to be a sort of sensory transportation to the beach. ⁣Coming from a passion of skateboarding, Stein would watch the surf and imagine what that payoff would feel like. He offered, “Sometimes hard work is as simple as patience…”⁣

2020 saw a phenomenal self-released record, Sunsmile, featuring a talented crew of friends from the Bay area. To close out the turbulent year with an offering of peace, Mild Monk teamed up with Funnybone and Needle to the Groove to release Pocket Comforts, a nine-track beat tape for the soul.

Melted Magazine: Feature on “Here’s To You”