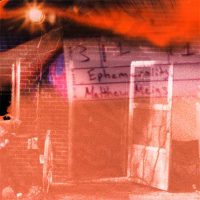 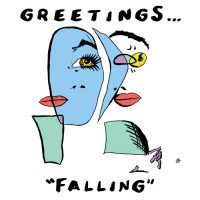 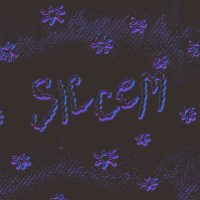 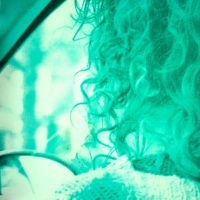 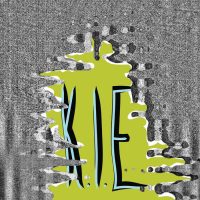 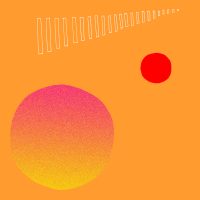 Greetings is a faceless, amorphous superorganism of musicians in Hartford, CT. Members from Mantis, King Bongo, SLOOF, Phat A$tronaut, and Donnie Alexzander have contributed to its expanding universe of analog psychedelia. Their debut record, released in the summer of 2018, is a hazy dreamworld. If you let yourself, you can lose yourself in their cosmic embrace.

In 2019, Greetings has released a string of singles. “K.I.E” is an entrancing slow burner with an accompanying camcorder collage visual. “Untitled One” casts a shimmering haze with a underlying conviction. Their June tune “Siccem” is a burst of dark matter from an iridescent pearl. Featuring ephemeral vocal trades by Maebe, Chad, Eugene and Dan, we’re left with a question plaguing us all, “What’s this world coming to?” The group’s latest offering is “Falling.” Of the four singles the band has released between April and August, this one breathes softer, reminiscing on those formative moments of falling for someone. Let it enter your daily to rotation.

Track feature of “So Easy To” on Emerging Indie Bands