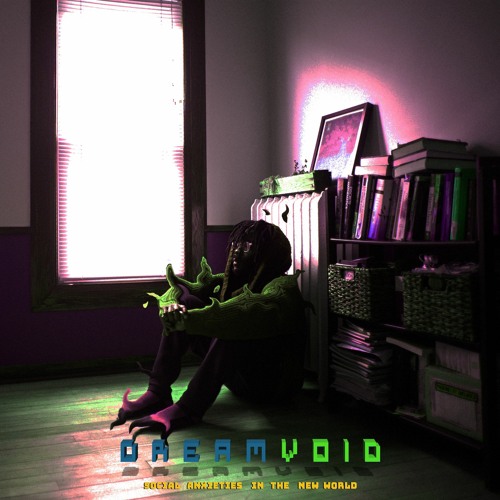 Social Anxieties in the New World 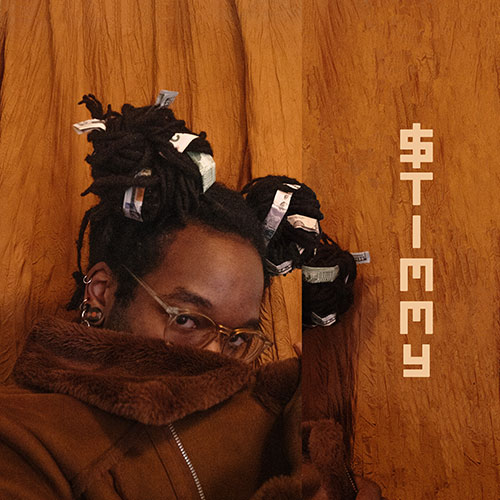 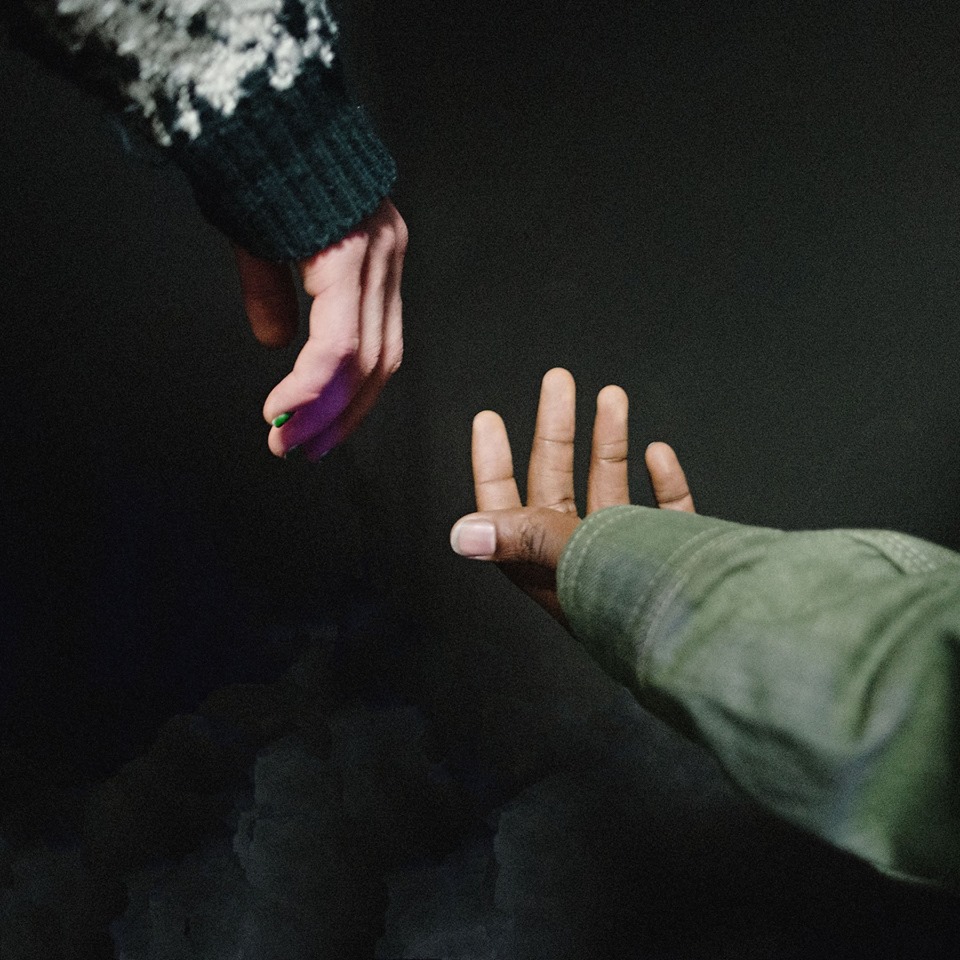 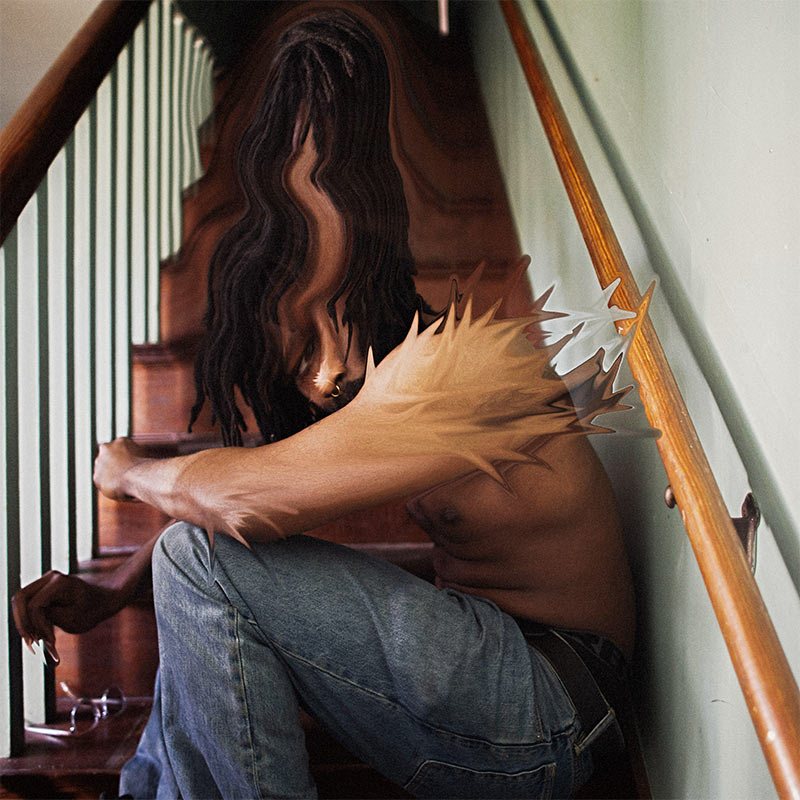 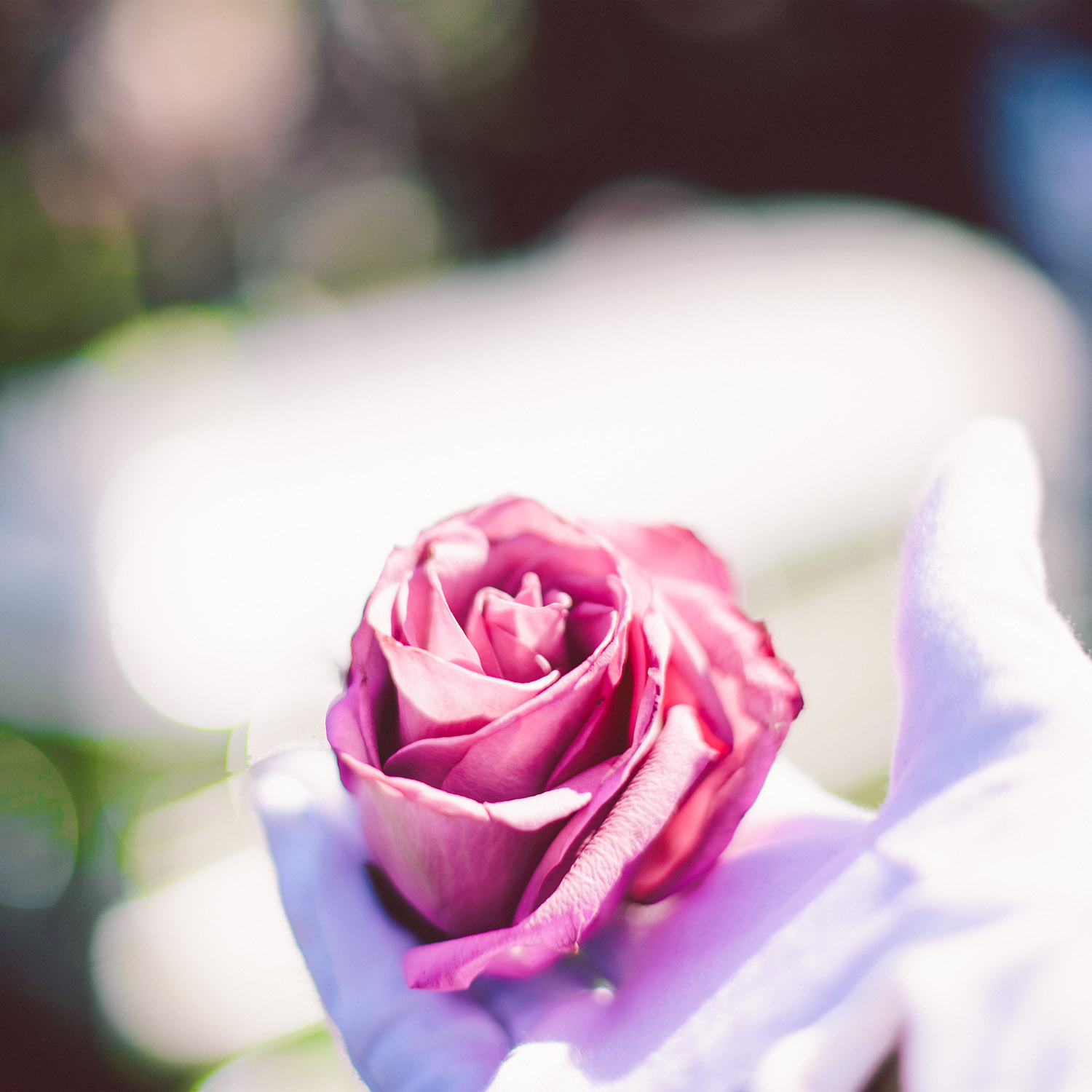 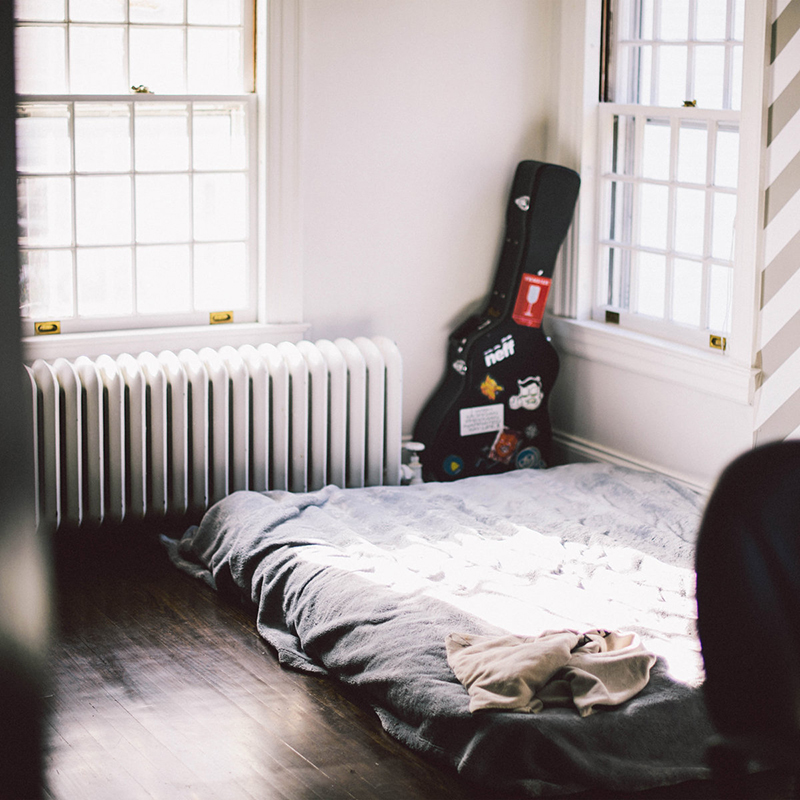 Ym (fka Chad Browne-Springer) is an audiovisual artist from East Hartford, Connecticut. They have released a multitude of genre-hopping compositions, continuously defying the compartmentalization of artists of color. Growing up, Ym dove into multiple musical quests, having some classical, musical theater, and jazz vocal training. With a developing interest in instruments, they started to fuse these different elements into a unique sound of their own. Their first statement to the world was what some would call “Frank Ocean meets John Mayer” — an acoustic EP entitled Hi I’m Chad.

Following the intrigue of this project, Ym picked up a new “instrument,” FL Studio, which opened up a new world of crossing genres. Creating the new sound “E.R.B” (Electronica and R&B), they made a second statement displaying their wide array of tastes and potential on the full-length album The Wonders of the Wanderer. Subsequently, Ym released a body of work entitled Miscellaneous Morsecode: Frequency, which highlights their virtuoustic arrangements, boundless sound palette, and sampling acuity.

In 2017, Ym took a more attentive look at vocal manipulations and harmonic stacking/looping — prominent elements in Love’s Letter, their first project with Funnybone Records. The record followed an extensive “couchspedition” that Ym embarked on, traveling around six states in two months, visiting friends, family and loved ones.

Since then, Ym has released a string of singles and collaborations, their groundbreaking self-care EP, and a growing collection of multidisciplinary work.

Ym has been an active participant in The People Project, Nightfall, as well as Pocket Drugs, Greetings… and lead vocals in Dreamvoid and Phat A$tronaut. 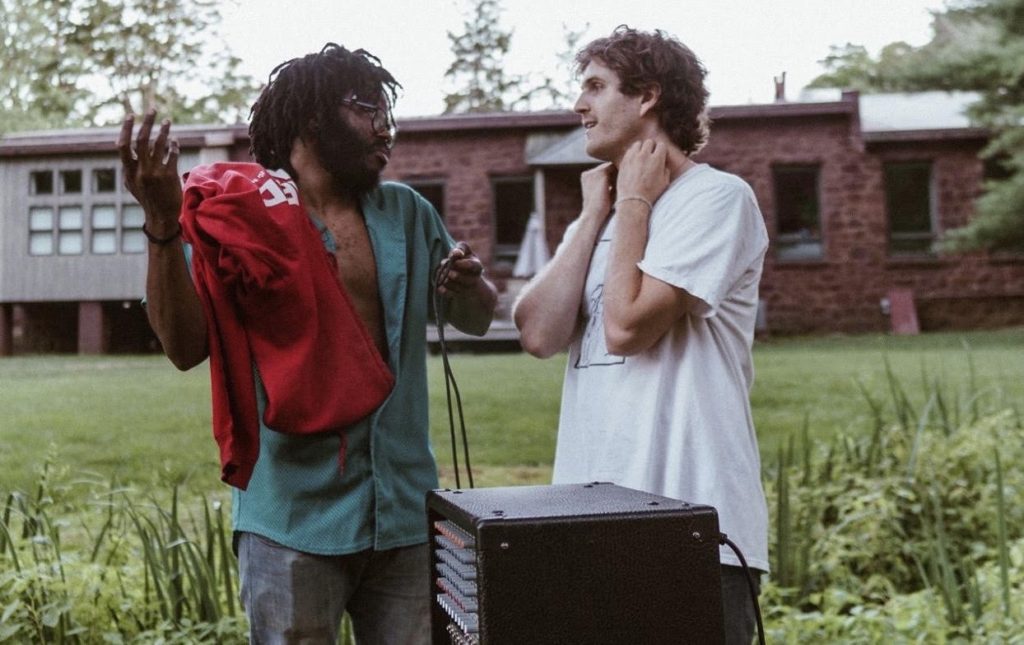 Hip Hop for the Homeless feature in The Hartford Courant