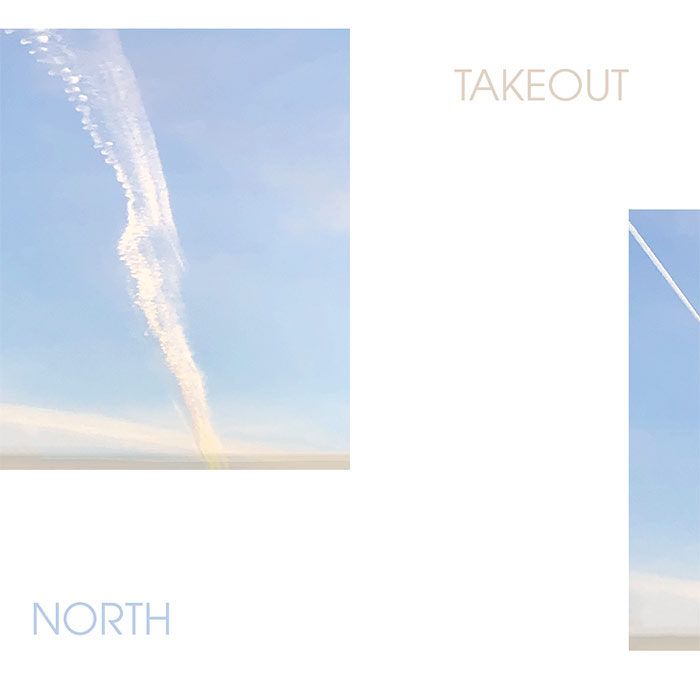 takeout (aka Oren Weingrod) is a musician and synthesist based in Portland, Maine. He grew up in West Hartford, CT playing in rock bands. When he got his first synthesizer, a Microkorg, for his 16th birthday, he immediately tried to play bad house music on it.

Over a decade later, he has teamed up with Funnybone Records to release his debut full-length album North. The eight-piece collection of ambient soundscapes reflects on his first year living in Maine, co-existence with the forest and sea, and recent hardware acquisitions like the Novation Peak and Monome ecosystem.