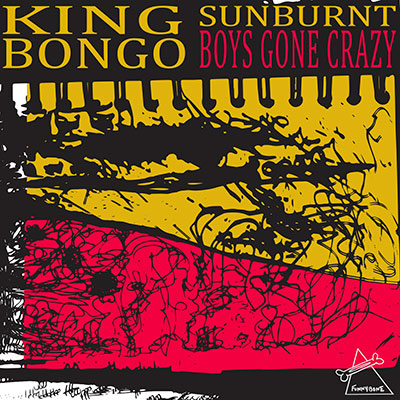 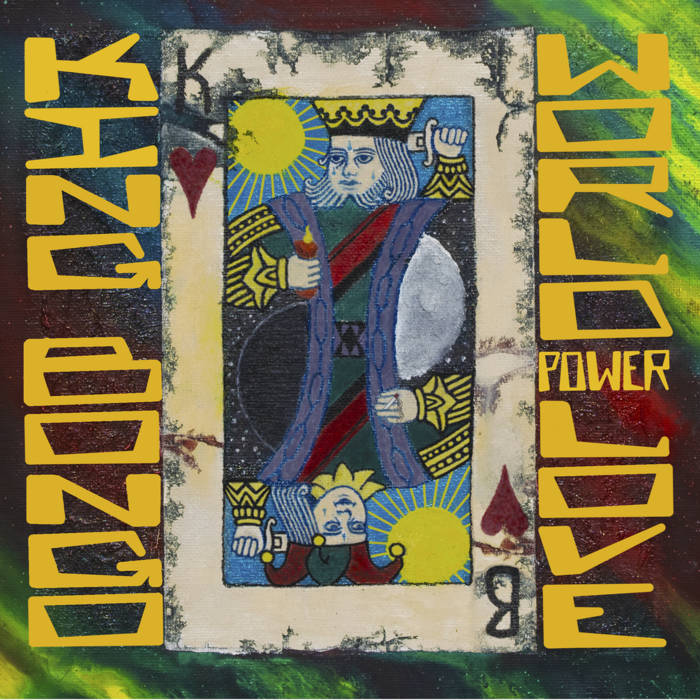 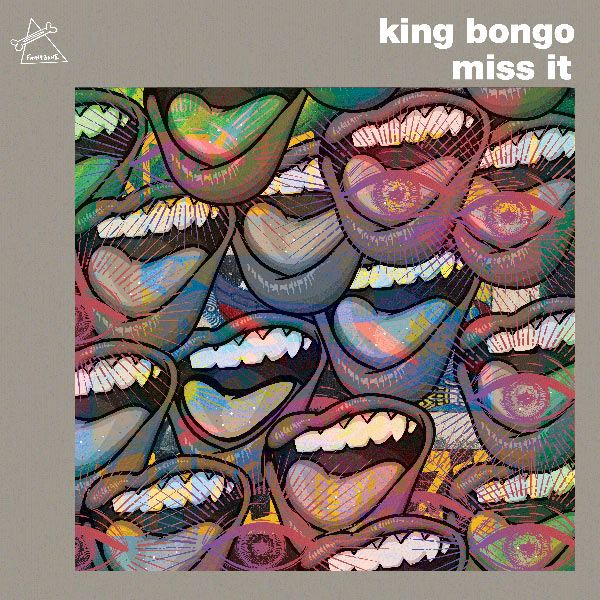 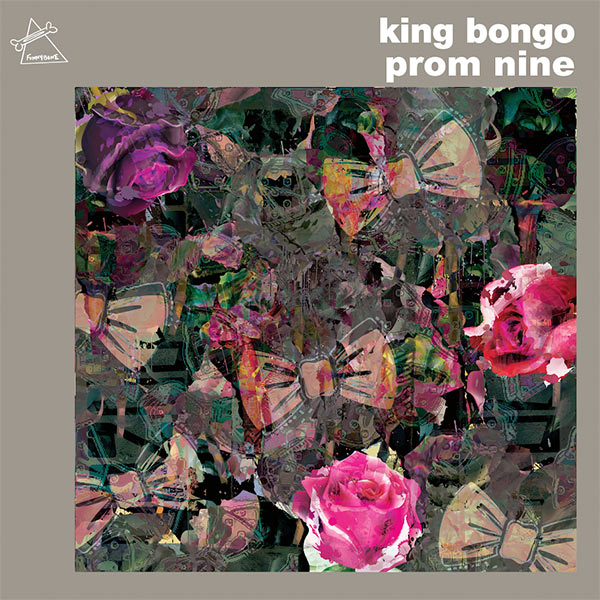 King Bongo is a garage/surf/skateboard-fails/rock band from Connecticut. What started as a group known for high energy shows has fully evolved into a trio looking to bond not only with each other but the people around them through their emotive music.

Originally formed in 2014 through mutual friendships in the CT music scene, King Bongo immediately began writing original songs without any end in sight. By 2017, the band had released two albums and already had a third album’s worth of material ready to go.  Something changed, though… maybe it was old age. They slowed down in order to truly perform, write and record to the best of their ability.

Their third album, World Power Love, was released on October 30th, 2020 via Funnybone Records. They spent countless hours on this record and breathed only love and affection into it. Its completion comes about due to not only the support from one another, but also from parents, friends, significant others, and everyone else past, present and future.  When this album drops, please put it on loud or quiet, amongst friends or in the dark corner of your room. Sink into the sonic world King Bongo has strived to create.